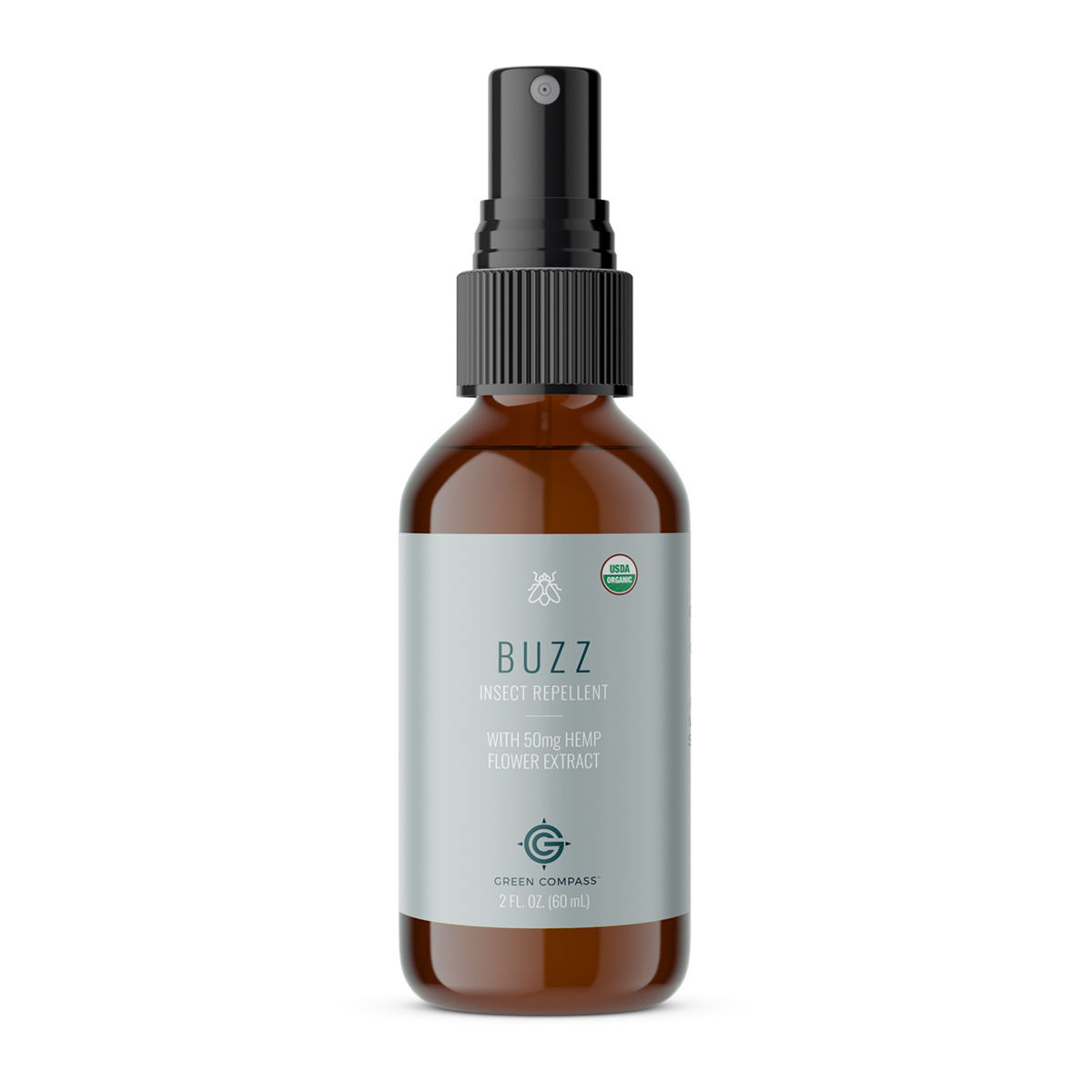 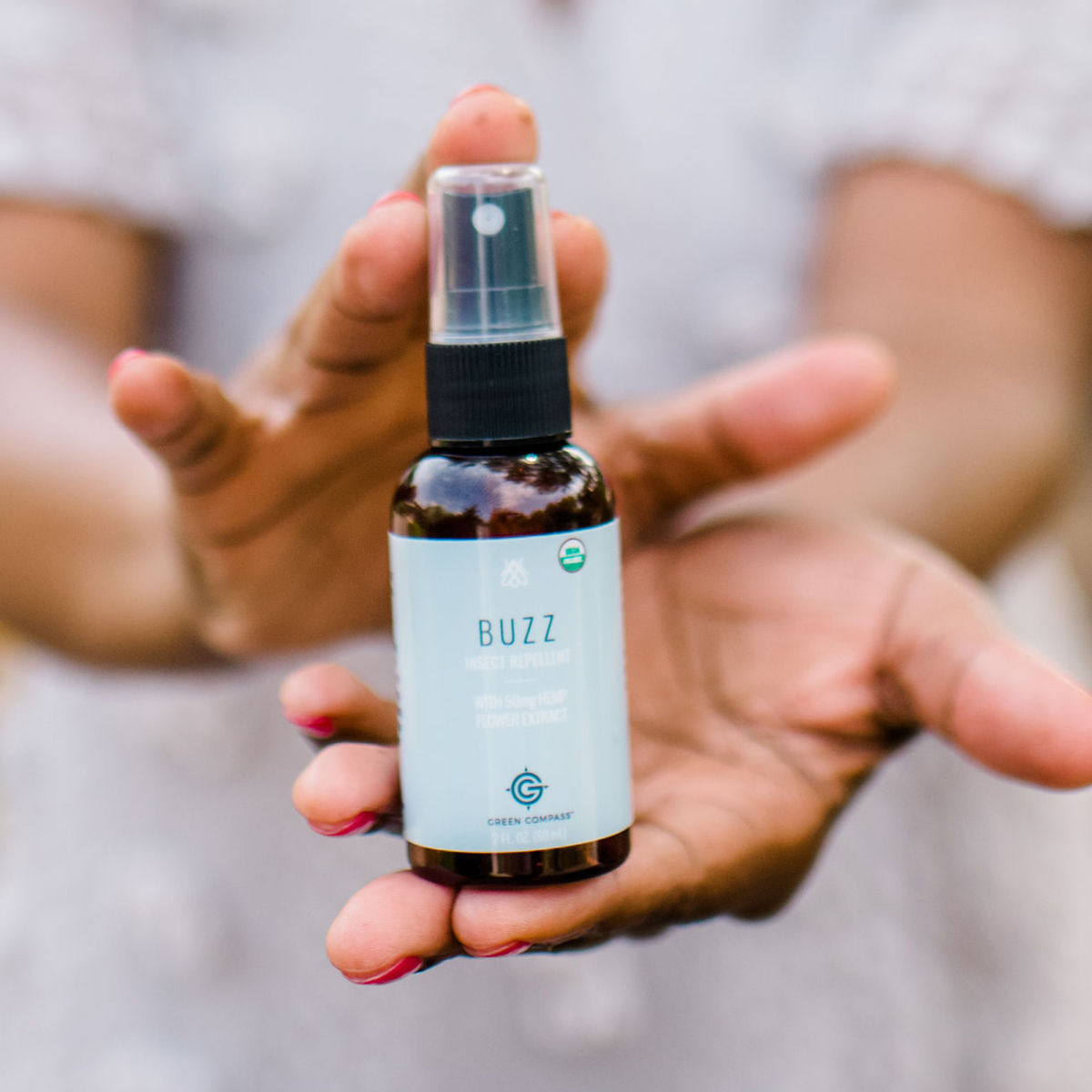 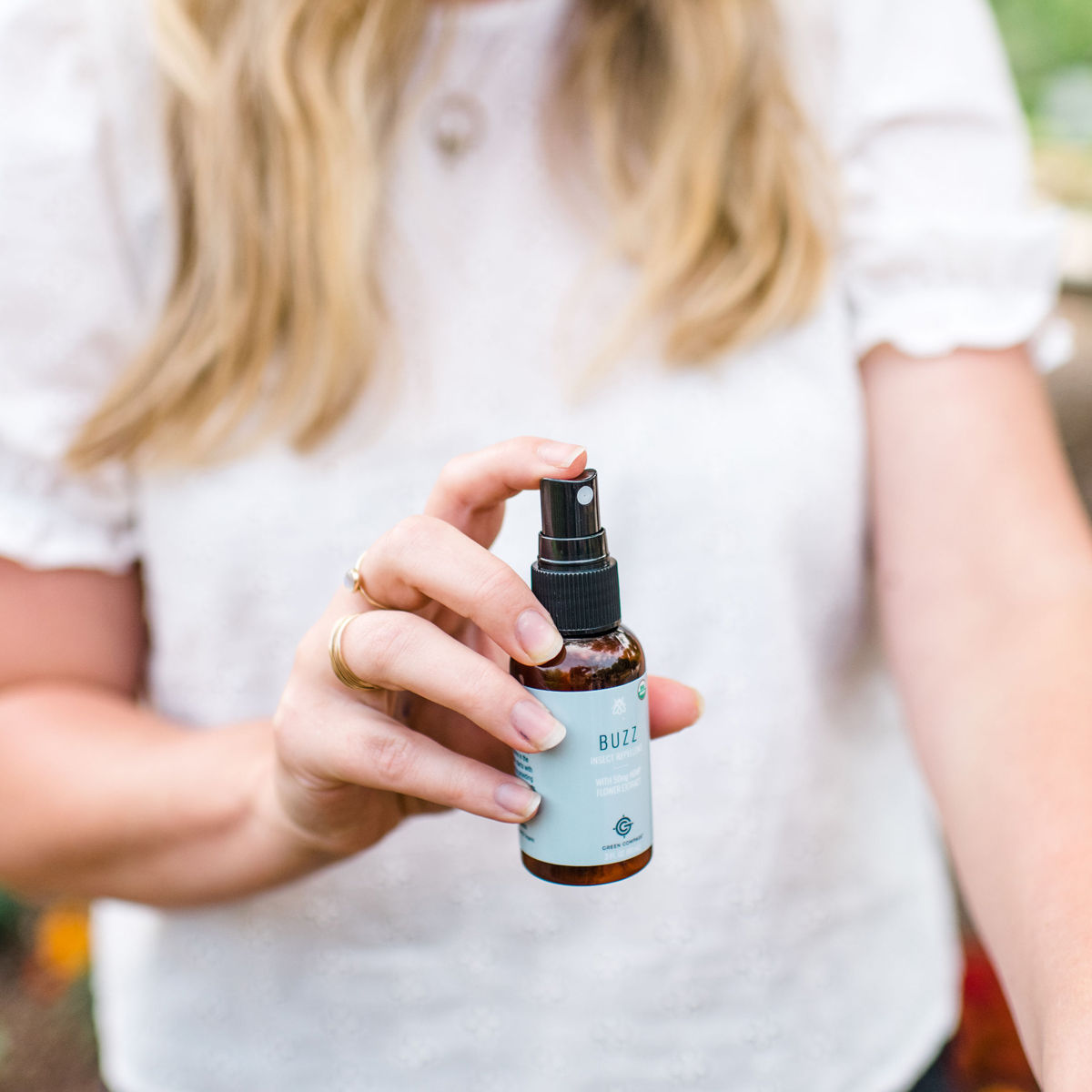 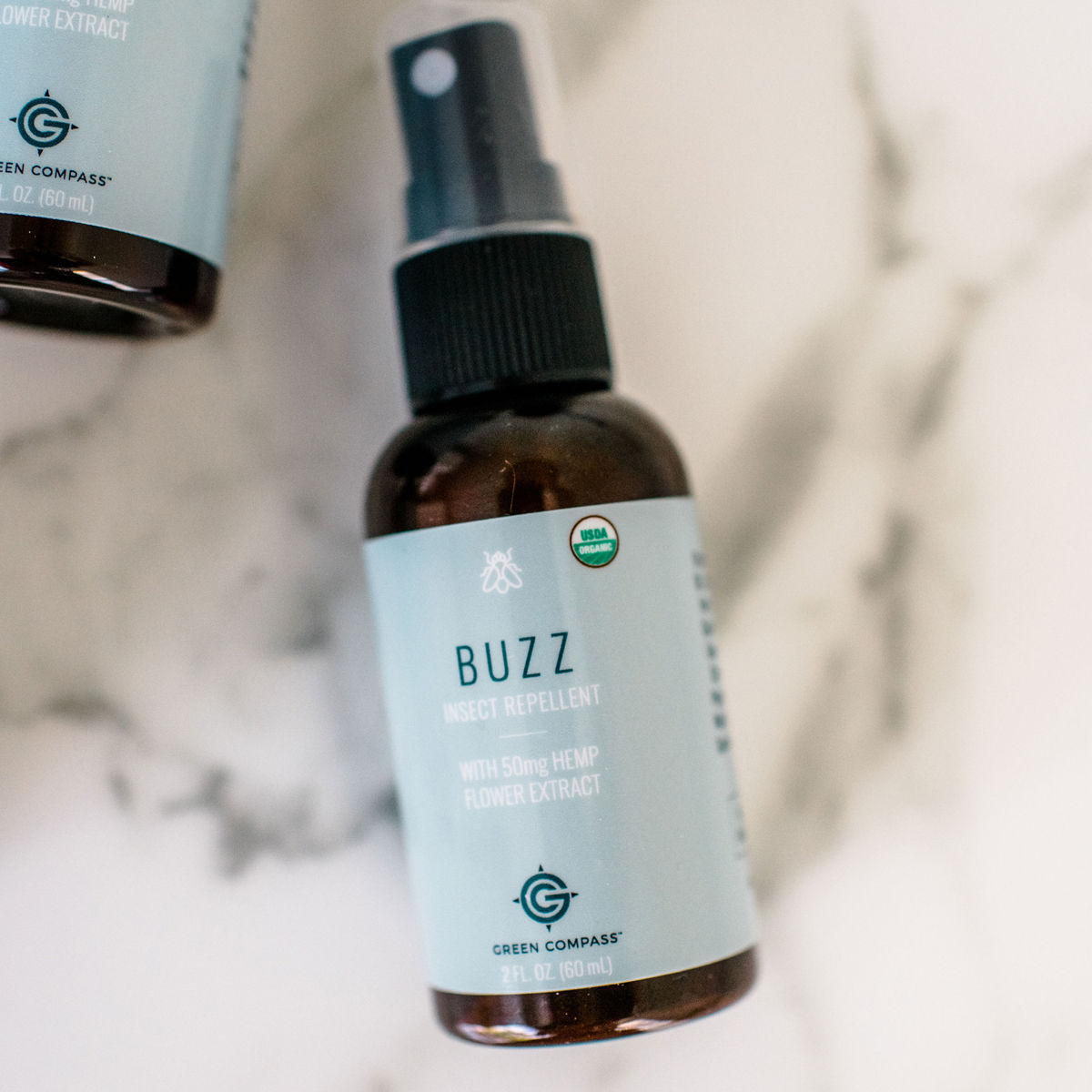 Buzz Insect Repellent
$23.96
Delivery Frequency:
As a Preferred Customer, Subscribe and Save $5.99 and have your auto-order delivered every 30 days. Modify or cancel any-time!
Subscribe & save: $23.96 One-time purchase: $29.95
Earn free shipping after your second consecutive Subscribe and Save order. 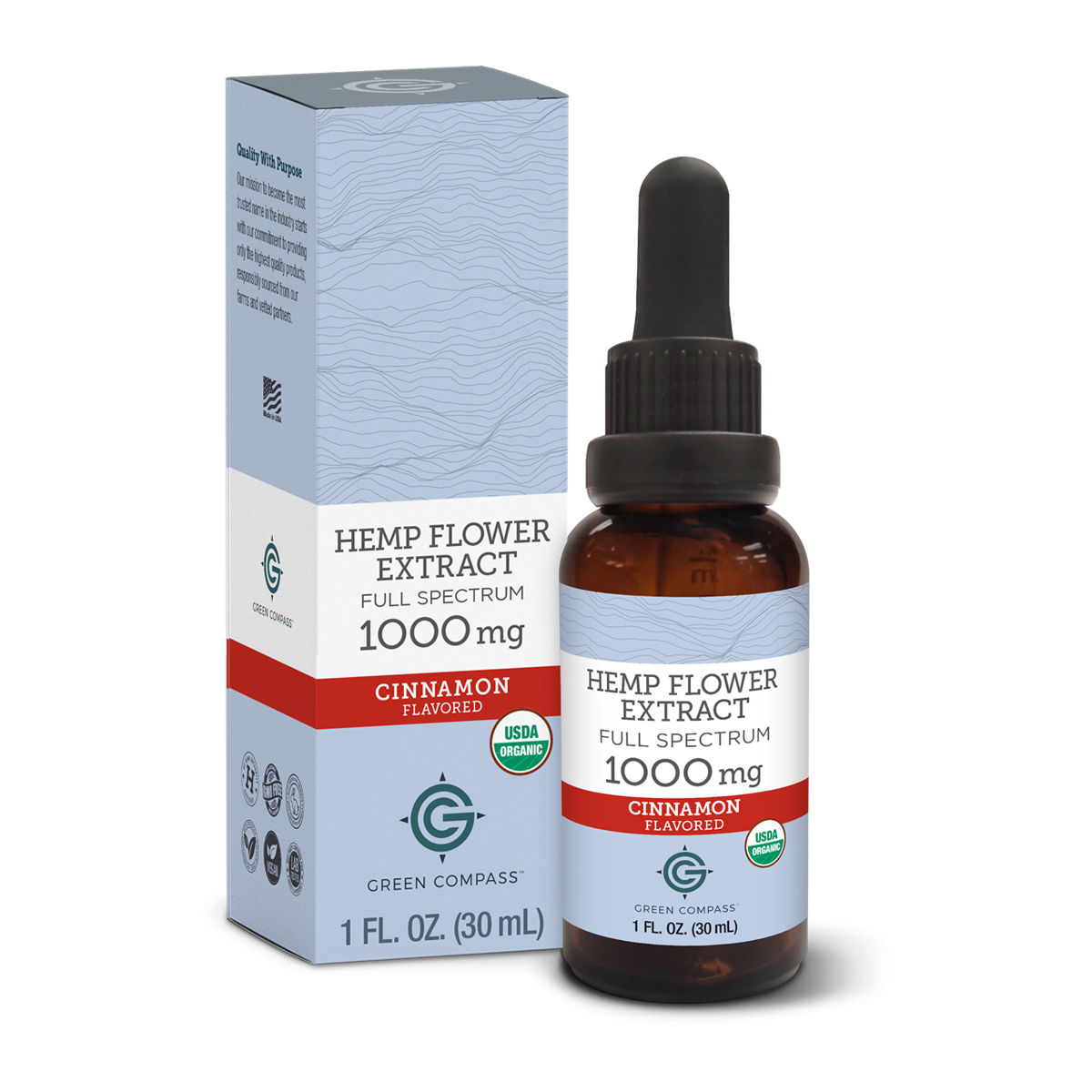 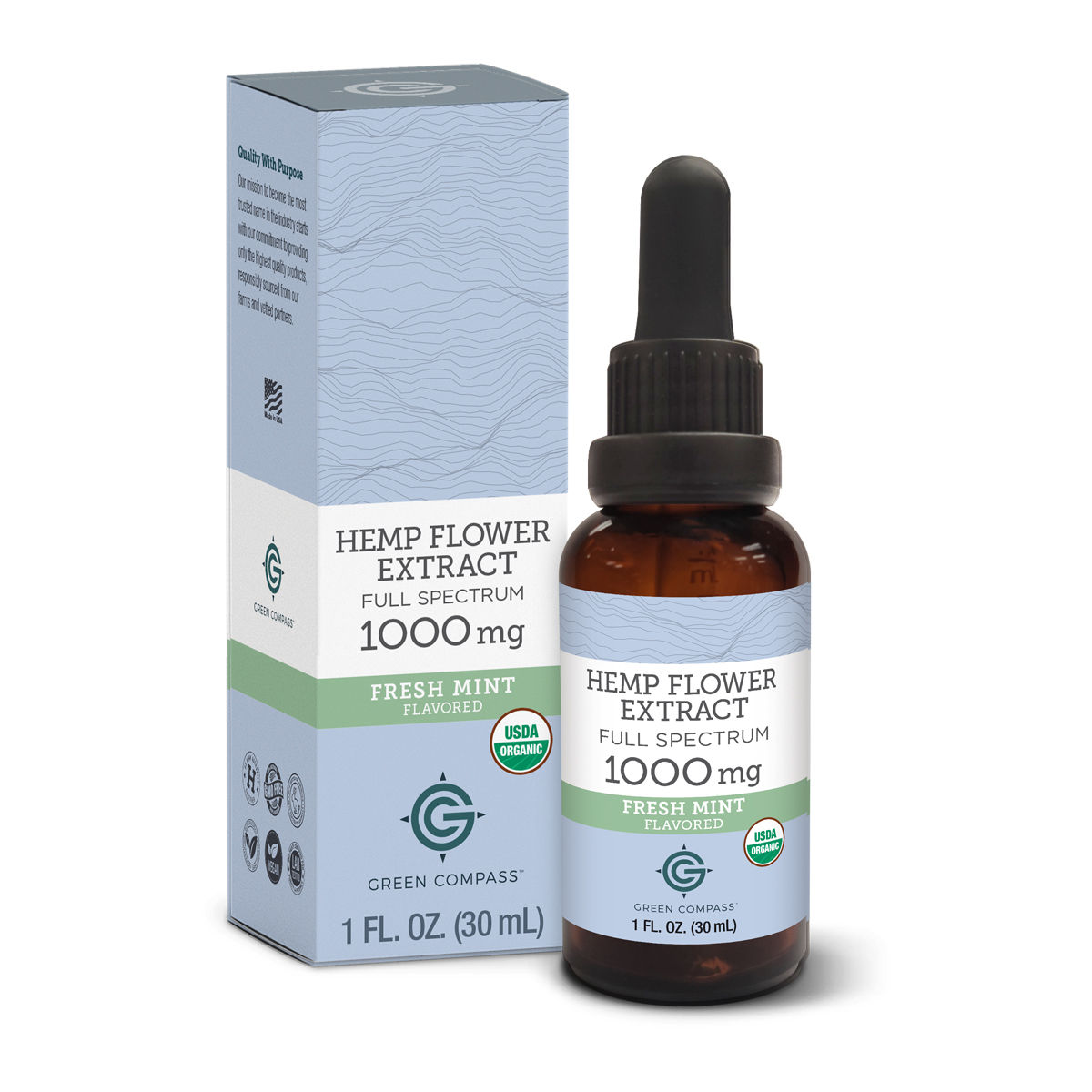 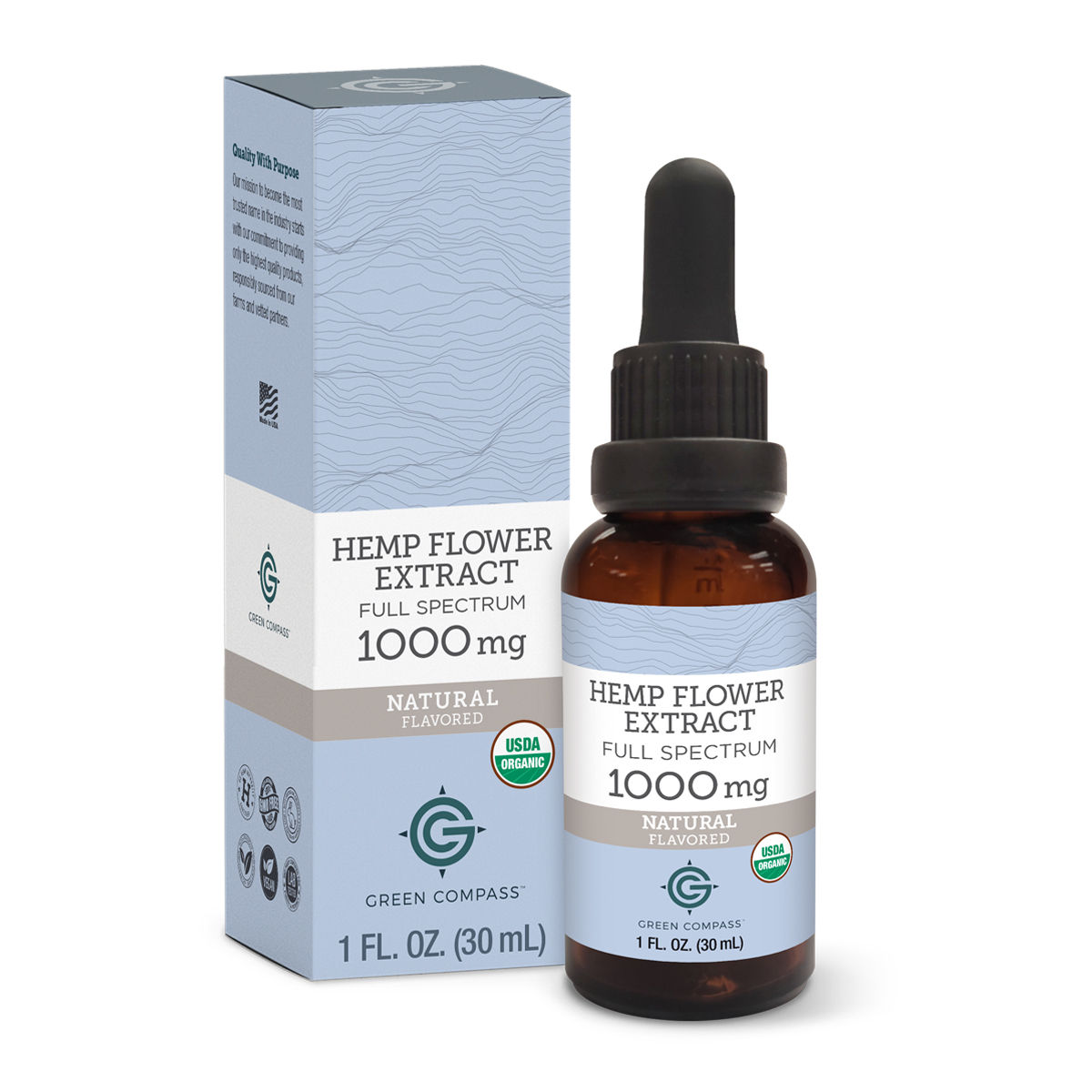 Take a Look at the Details

2 OZ SPRAY – SINGLE
Mosquitoes carry deadly diseases, Mosquito-borne diseases are those spread by the bite of an infected mosquito. Diseases that are spread to people by mosquitoes include Zika virus, West Nile virus, Chikungunya virus, dengue, and malaria. Its
as important to wear (natural) bug repellant as it is to put on sunscreen. So many bug repellants on the market are made with poisonous ingredients that have been shown to cause neurological problems and seizures. Finding a SAFE natural way to protect ourselves is important for the warmer months.

Buddha Wood
Buddha Wood is hard on bugs, but gentle on people. Native to Australia, studies have shown this oil to be highly effective in repelling pests such as mosquitoes, fleas, ticks, and bedbugs due to its eremophilone content. This all-natural essential oil both moisturizes the skin and minimizes evaporation of the spray, providing a long-lasting effect on the skin. Buddha Wood has a soothing and familiar scent, often used in high-end fragrances.

Geranium Oil
Geraniol, the active ingredient in geranium oil, has been proven effective in repelling a wide variety of insects, including mosquitoes, flies, cockroaches, ants, fleas, gnats, and ticks.

Cedarwood Oil
Cedarwood Oil is an undercover agent for pest repellant. It works by disrupting the pheromones of insects, which disorients their senses and interferes with their fundamental bodily processes. In a 2014 study, Cedarwood Oil was shown to be significantly effective against ants, red fire ants, and black-legged ticks. An earlier 2011 study also found the oil to be effective at repelling two species of ticks.

Citronella Oil
Citronella has been registered as a plant-based insect repellent in the U.S. since 1948. Whereas most essential oils repel insects with their scent, citronella works by masking other scents that are attractive to bugs, making it difficult for them to locate their targets.

Save money with the 3 Pack Bundle by clicking here.

• 100% Certiﬁed USDA Organic Formula
• All Natural Ingredients
• Keeps Bugs at bay for up to 2-4 Hours
• DEET, PABA and Paraben Free
• Non-Greasy and Easy to Use
• Safe for Kids*
• Includes 50mg Hemp Flower Extract

We Promise To Stand By These Claims 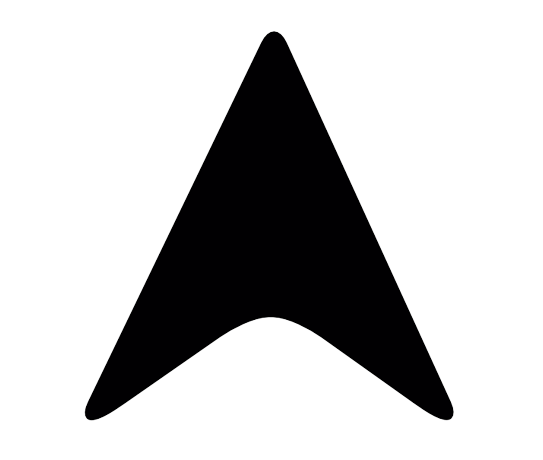 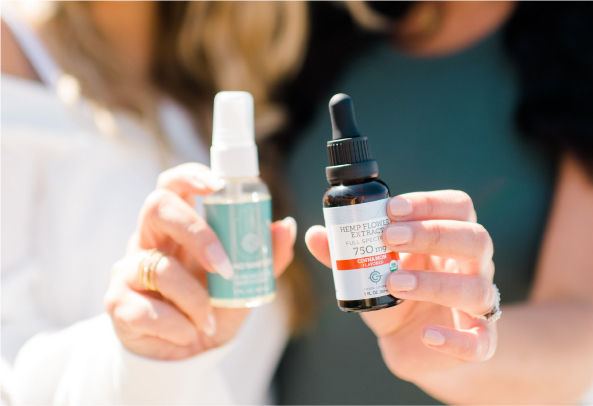 We want to call our BFF when good things happen too. That's why we created Friendshare! When your friend places their first order, they'll get $10 off and you'll earn a $10 credit toward your next purchase. Forget about spilling the tea, connect with hemp and start your wellness journey.
Learn More

We want to call our BFF when good things happen too. That's why we created Friendshare! When your friend places their first order, they'll get $10 off and you'll earn a $10 credit toward your next purchase. Forget about spilling the tea, connect with hemp and start your wellness journey.
Learn More 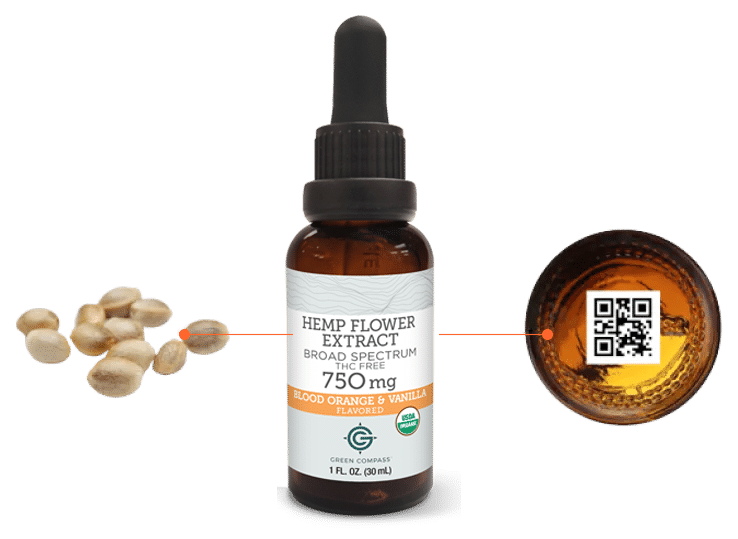 3
STEP 3 EXPERT CHEMISTRY
Our thorough third-party testing examines the plant, water and soil to extract the highest quality of crude oil, then refined through a seven-step process to ensure our hemp is in its purest form.
4
STEP 4 IT'S IN YOUR HANDS
All Green Compass products include certificates of analysis so you know what's in your palm and where it came from. Track your hemp's journey from seed to greenhouse to harvest date.
You Might Also Like 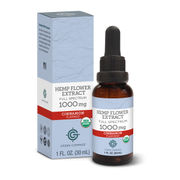 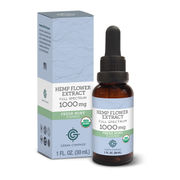 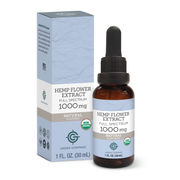 We’re on a mission to share the immense hope we found in hemp.

*These statements have not been evaluated by the Food and Drug Administration. This product is not intended to diagnose, treat, cure, or prevent any disease.

While attending a concert a few years ago, Meredith Cook, Co-Founder and President, saw a video that touched her heart—it was a video that introduced ChildFund International and all they accomplish for children living in extreme poverty around the world. In fact, Meredith was touched so deeply by what this organization does for children around the world, she knew she had to be a part of it. She and her family began by sponsoring several children, but knew she was going to partner with them in a much bigger way in the future. Green Compass is that “bigger way.”

Worldwide, 570 million children live in extreme poverty, vulnerable to many factors that threaten their well-being. Children need protection, support and care at each stage of childhood to stay safe, healthy, learning and on track to achieve their potential. ChildFund works with local partner organizations, governments, corporations and individuals to help create the safe environment children need to thrive.

Extreme poverty—the kind of poverty that deprives children of basic rights and resources, excludes them from opportunity and leaves them vulnerable to harm. As a global community of people who care about kids, ChildFund International works to change underlying conditions that create poverty, helping young people grow up safe and healthy, the way they deserve. What do children need?

Parents often lack the resources to give their children what they need. For too many families, access to health care is a luxury, and opportunities for education and employment are severely limited. ChildFund’s programs address these issues so that children around the world can thrive at every stage of their lives. A child’s chance accessing his or her true potential diminishes when any one of these factors is missing:

Three Opportunities to Partner with Us

Green Compass is excited and committed to donate a minimum of $20,000 by December 31, 2019. Advocates and customers alike have THREE opportunities to participate in our partnership and directly impact children all over the world:

Advocates and customers who purchase a Green Compass product will have the opportunity to round up their purchase price to the nearest dollar. This additional money will be donated to ChildFund.

Love Green Compass and ChildFund? Well, now you can wear your love around town! Advocates and customers may purchase this exclusively co-logo’d T-shirt for $22 and 90% of the sales of this item will be donated directly to ChildFund. 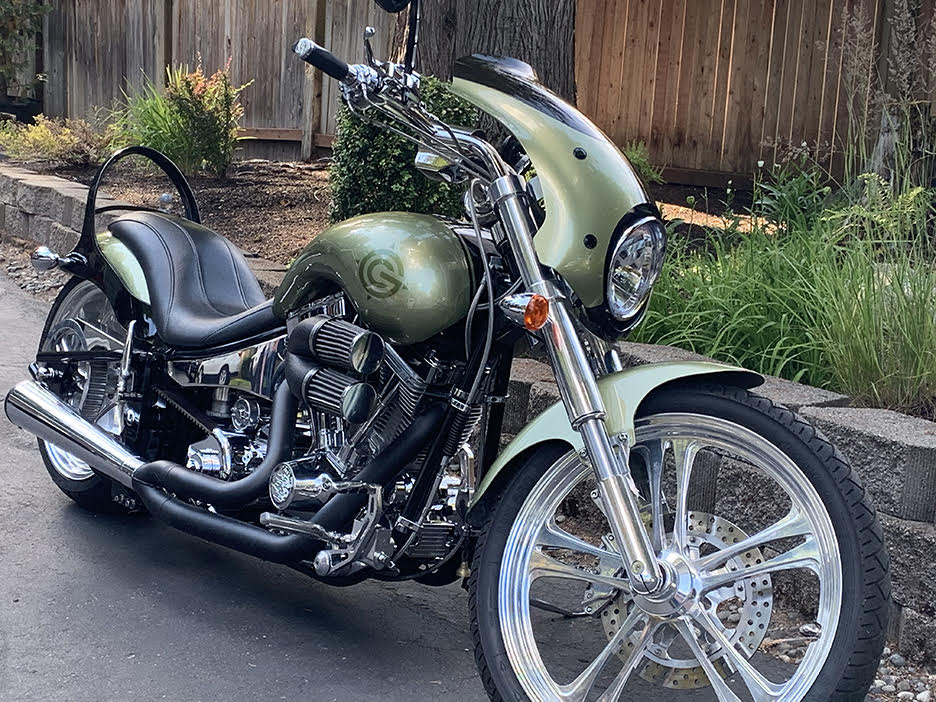 Are you a motorcycle lover? Or is someone you know? If yes, you’re not going to want to miss this opportunity to WIN this custom Green Compass logo’d 2002 Wild West Vigilante motorcycle, valued at $12,500! The bike was re-built and graciously and donated by Green Compass Presidential Founder, Rick Frisk.

Hands On, Hearts In

American-grown hemp combined with robust quality control--our obsession with nurturing and cultivating the best plants--and meticulously harvesting and processing the beneficial compounds creates the highest quality CBD and hemp extracts. Combine all that with a unique compensation plan for our Advocates and now, the addition of an opportunity to change lives around the world, one child at a time through ChildFund, we’re sure we have an opportunity for everyone. We’d love to have you join us!